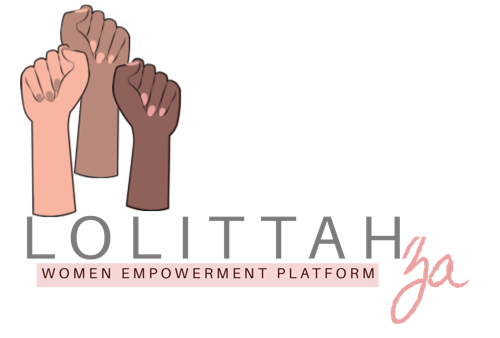 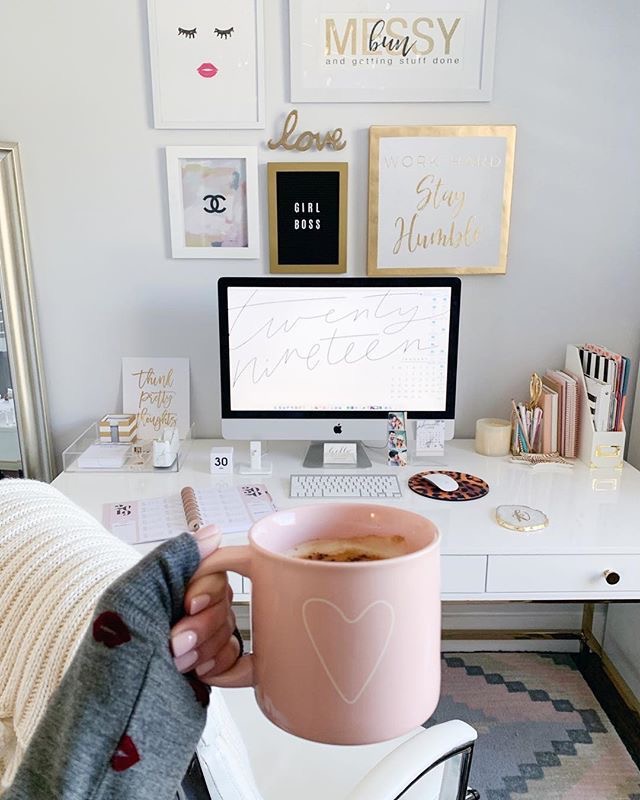 Life gets to a point where you feel as if things aren’t going the way you had initially wished they would. It is as if what ever work you try to put in goes into vain. Most of us have been through such a period of time if we aren’t actually going through such. Which is why I though I should share some words of encouragement to keep you going. They say for you to appreciate the fruits of your labor you need to have worked really hard for them. Which is generally true, things that come easy often leave easy. Seemingly because we don’t nourish them as much as those that weren’t easy to get. So why not work for your future plans?

Many of us have friends who are at their peak of success and that has resulted into envy and sometimes loss of those friends. Not because we don’t care, but we feel like we aren’t keeping up. Remember that your purpose in life is not fulfilled by keeping up to other people’s success. Rather by you working towards your goals. It’s your race, run at your own pace.

When you focus too much on the next person, you’ll end up losing yourself. In turn losing the battle. It’s the battle against poverty not each other. So find a good support system that will help you carry the weight. It becomes harder when you are surrounded by people who add onto your weight rather than help you carry. If your circle isn’t willing then maybe the problem is the circle. Find a new one and carry on with your goals.

When you keep putting in the work without seeing results, don’t give in. Your day is coming. Maybe not tomorrow but sooner than you think. Your daily routine is what will take you a step closer. Find a routine that matches your goals and make it a lifestyle. Remember to stay consistent. Nothing beats that. Never stop trying because breakthroughs are near!

Disclaimer: For personal use only! 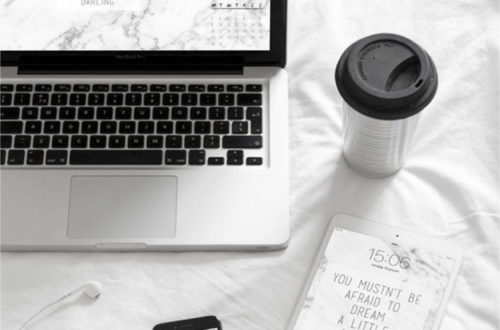 Using social media for your benefit 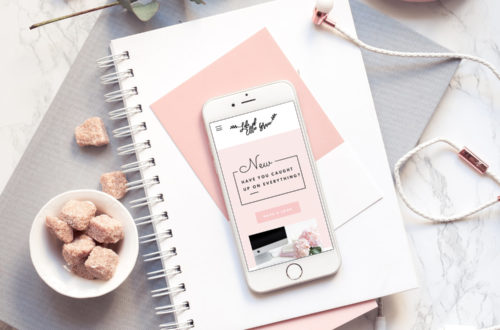 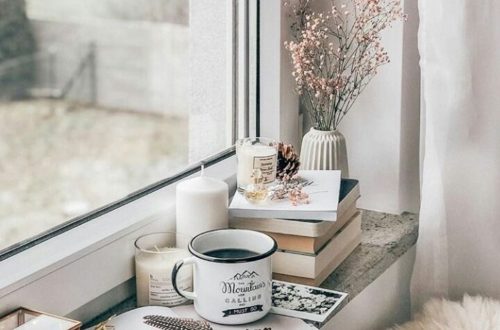 You’ve got to stay strong